…and then I returned it to the sea.

I had begun to collect ghost stories about the sea and soon began to see a pattern emerge in their telling. I decided to extend this collection and over time the notion that I should drive around the coast of Britain and return each story to the sea, via a message in a bottle struck me as the logical conclusion to this project.
There was something interesting in the repetition of the stories compared with the experience of finding a ghost story in a bottle on the beach.

…and then I returned it to the sea was made in 2001 with funding from ACE and shown at Rotherham City Art Gallery, The Glynn Vivian, Swansea (2003) and Oriel Y Parc, National Museum Wales, 2012 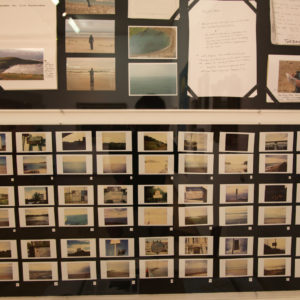 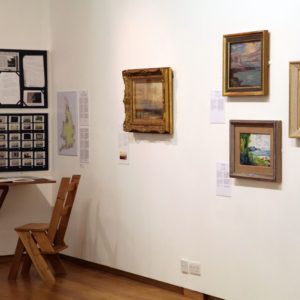 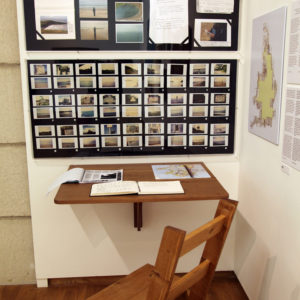 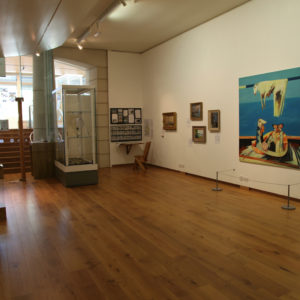 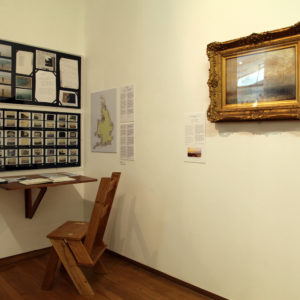 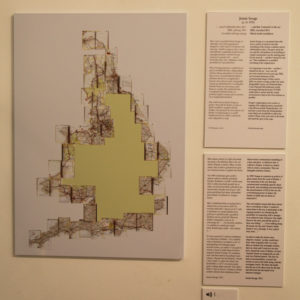 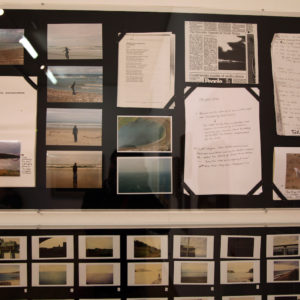 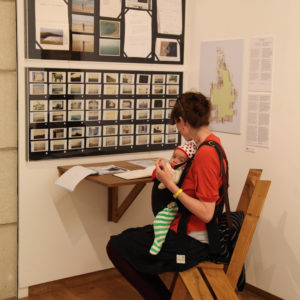 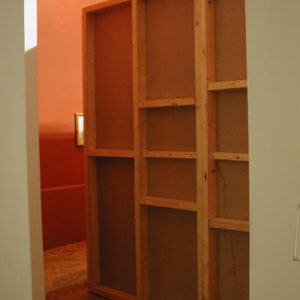 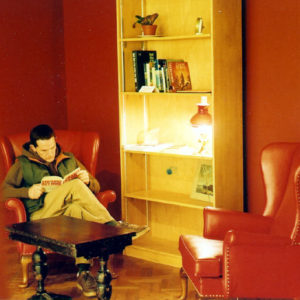 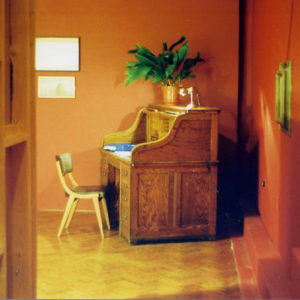 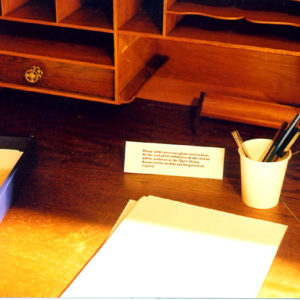 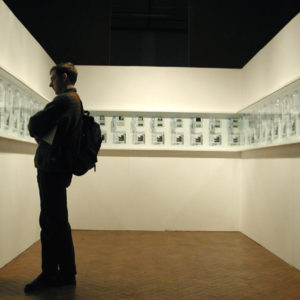 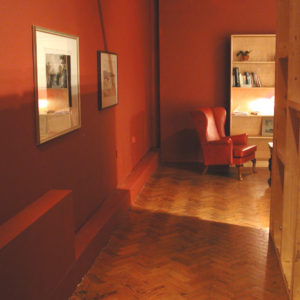 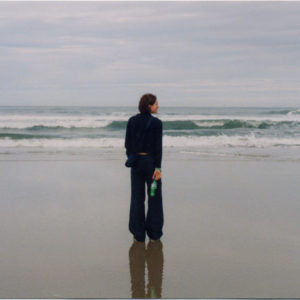 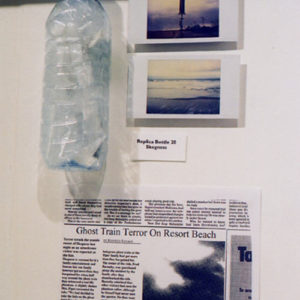